Home › Blog › Everything Dallas Homeowners Ought To Know About Dangerous Spiders

Everything Dallas Homeowners Ought To Know About Dangerous Spiders 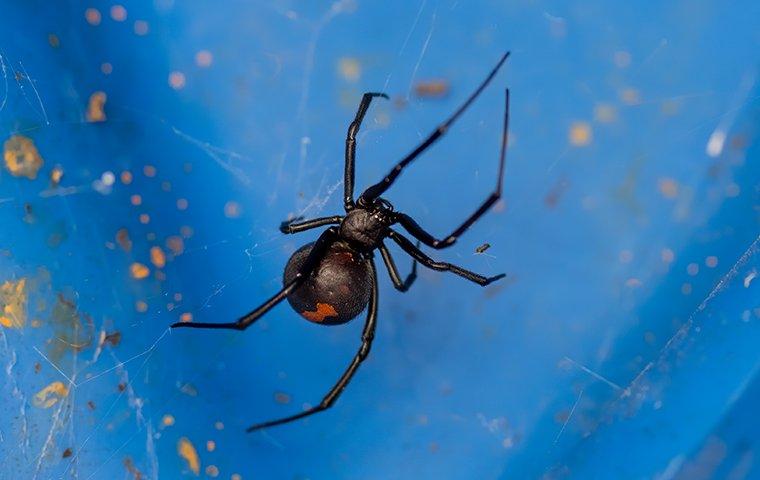 Many people are concerned about spiders being venomous. For the most part, spiders in Dallas, TX are safe, but there are two species you should know about – especially during the fall. Let’s discuss the spiders that you should worry about and what to do if you have a spider problem in your Dallas home.

All spiders have fangs and possess venom, leading many people to believe that all spiders can be dangerous. In truth, most spiders are only dangerous to the insects they eat. Their venom will almost never hurt you or your family.

Spiders come in countless shapes, sizes, and colors, but few are worth worrying about. Only a handful of these pests will manage to get in your Dallas home, and even fewer will harm you. The two spider species in Texas that Dallas residents should worry about are the black widow spider and the brown recluse spider.

Black widow spiders are recognizable by the hourglass shape on the females’ bodies. Most often, it is the female black widow that gets into houses. These pests typically grow around ½ an inch in length, but some black widows have grown upwards of 3 inches – not including their legs. You are most likely to find a black widow hiding around undisturbed areas with a lot of clutter or near piles of firewood.

These spiders are the most dangerous because of their venom: a black widow’s poison is up to 15 times stronger than that of a rattlesnake’s, causing nausea and paralysis to its victims.

Brown recluse spiders are, as their name suggests, brown. These spiders are some of the most commonly misidentified, but you can recognize them as medium-sized arachnids with markings on their body that resemble a violin. These arachnids are “recluses” because they often hide without homeowners knowing. Their quiet nature is what makes them dangerous. Although they aren’t aggressive, they will bite if you get too close, and brown recluse bites often require medical attention because their venom can kill the cells around the bite, and spread.

Like black widow spiders, brown recluses like to hide in areas of clutter. You will most likely find them in garages, attics, or tight spaces like the underside of appliances.

Keeping Spiders Out Of Dallas Home

If you believe either of these spiders bit you, seek immediate medical attention. A spider bite is best identified by two small holes in the center where their fangs penetrated the skin. Spider bites are rarely threatening, but prolonged venom exposure can amount to a serious reaction.

Spiders usually come inside because a house provides food for them. Since spiders eat other insects, this means you might have a double infestation: spiders and other pests.

If spiders are infesting your Dallas property, you need pest control professionals to get rid of them, as well as the pests that are attracting them. The experts at Addison Pest Control are ready to protect your home against these obnoxious arachnids; contact us today so we can protect your property from whatever spiders and whatever pests are bothering you. 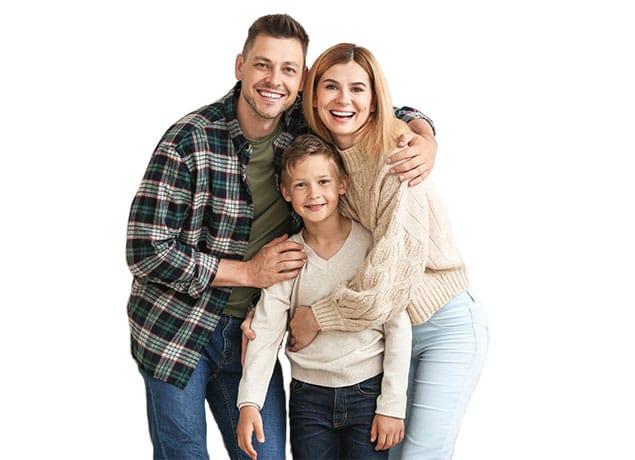 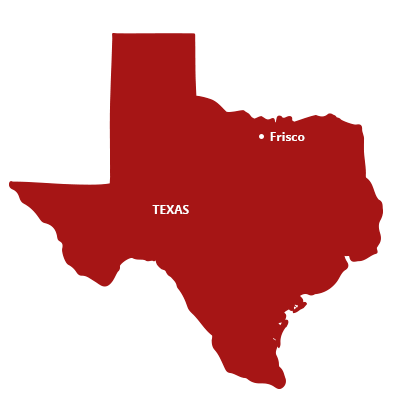